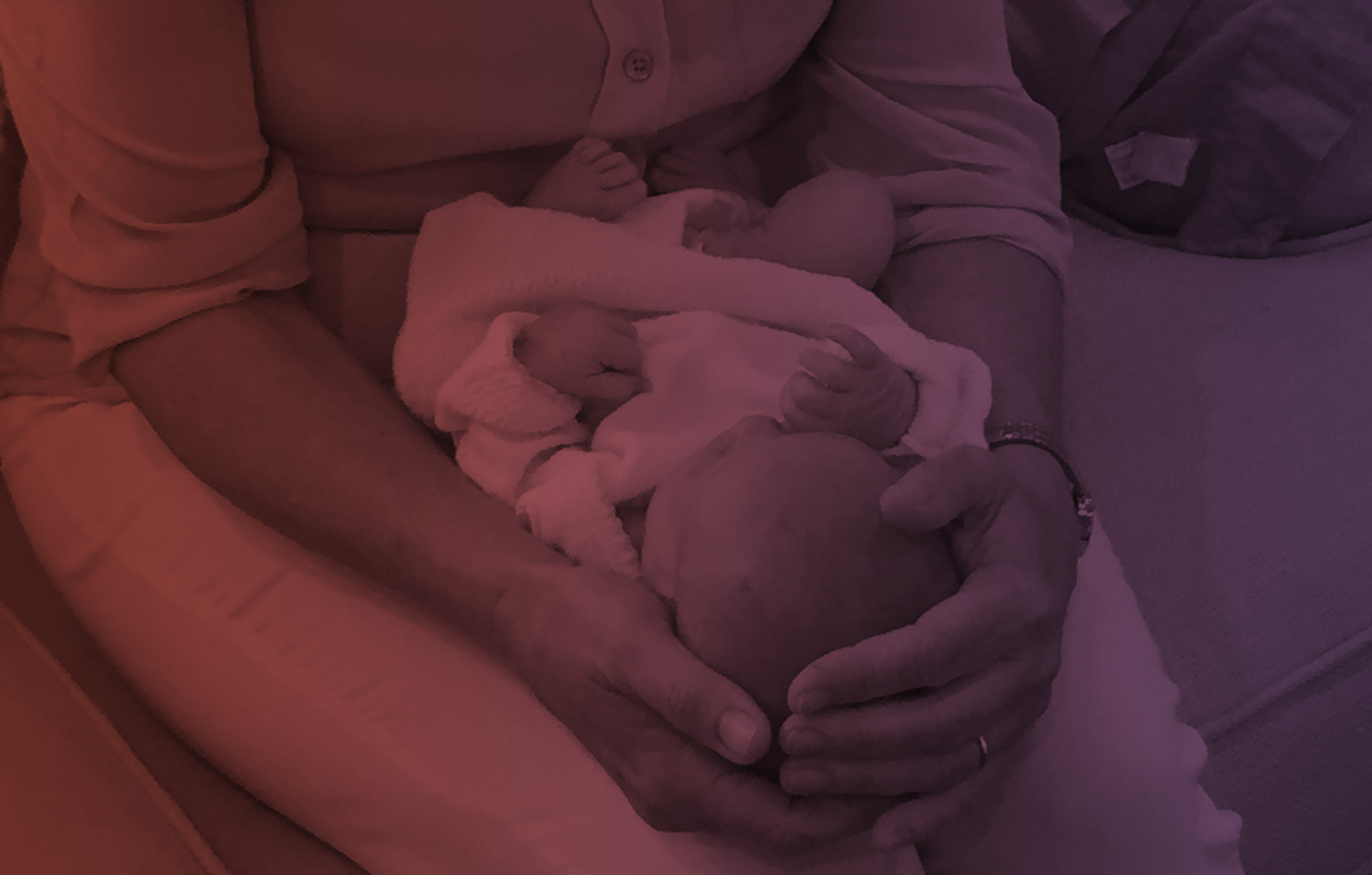 Why I never give up hope when
it comes to a child’s development!

When I look back at my life and think about pivotal moments that affected how I practice pediatric physical therapy today, I immediately think of two. The first one occurred when I was 22 years old. I had just graduated from San Diego State in Child Development and was excited to have been accepted to the University of California San Francisco for Physical Therapy.

At the time of my graduation my mother was diagnosed with lymphoma. One week before I started PT school several months later, she died. It wasn’t her death by itself that changed me, but it was the doctor who took her hope away. My mom was tough and was bent on “beating” her cancer, but when one of her doctors came in and told her she was going to die she was furious, exclaiming “why would they take my hope away.” Afterwards, she just gave up, rapidly deteriorating before our eyes and dying 4 days later. I made a conscious decision at that point to never underestimate the power of “hope”, and if someone was “all in”, I was going to be there for them as well.

Several years later I found myself in a similar situation, only this time I was a relatively new physical therapist and my patient was a little 9-year-old girl. She had been admitted to the intensive care unit after her heart stopped due to an undiagnosed heart defect. As a result, she suffered severe brain damage due to the lack of oxygen to her brain for greater than 20 minutes. Her lack of progress lasted for weeks as she went through the physical challenges typical of brain injuries. Her neurologist met with the team and the family and shared the unpleasant news that she would likely never recover and that they may want to consider an institution for her to live out her days. (This was a long time ago, when facilities like this existed.)

I pulled out all the tricks and techniques I could possibly think of to help her wake up and engage. I took her to our physical therapy gym twice a day, moved her arms and legs in all directions, rolled her over balls, sat her up, rocked her, played games in a mirror, sang to her and talked to her. Nothing seemed to help until one day, for no known reason, I decided to ask her what 2 + 2 was. I have no idea what possessed me to bring math into our session, but she responded for the first time since I had met her, and said “four.”

I nearly fell over. To make sure I wasn’t hearing things I asked her what was 4 + 4, and she said “eight.” In tears I called the nurse specialist & neurologist who ran to the gym to experience her responsiveness first hand. My hunch is that she had been working on math in school, prior to her incident. For some reason the math facts were the key that opened up that sliver of possibility for recovery. From that moment on, she continued to improve.

Nine months later she was able to walk on her own, communicate, go to school and make friends. She even was able to attend a dance class as she grew and developed. When I asked her former physician several years ago what had become of her, he told me that she was doing great. She had graduated from high school and was in a college work program close to home, a far cry from an institutional setting!

The bottom line is, never give up! There are many things we don’t understand, and many ways to unlock the brain and maximize function. Don’t ever let anybody tell you it can’t be done. I wish I had known back then, what I know now. We have so many great options today. Physical and occupational therapists specializing in Sensory Integration Therapy, CranioSacral Therapy, Interactive Metronomer, Dynavision, listening programs and more, can make all the difference for so many. I believe the only real limits in life, are the ones we create….so I say forget the limits and “go for it.”

You may be surprised at what can happen!

Buy from the Author
Buy from Amazon
Buy from Barnes & Noble